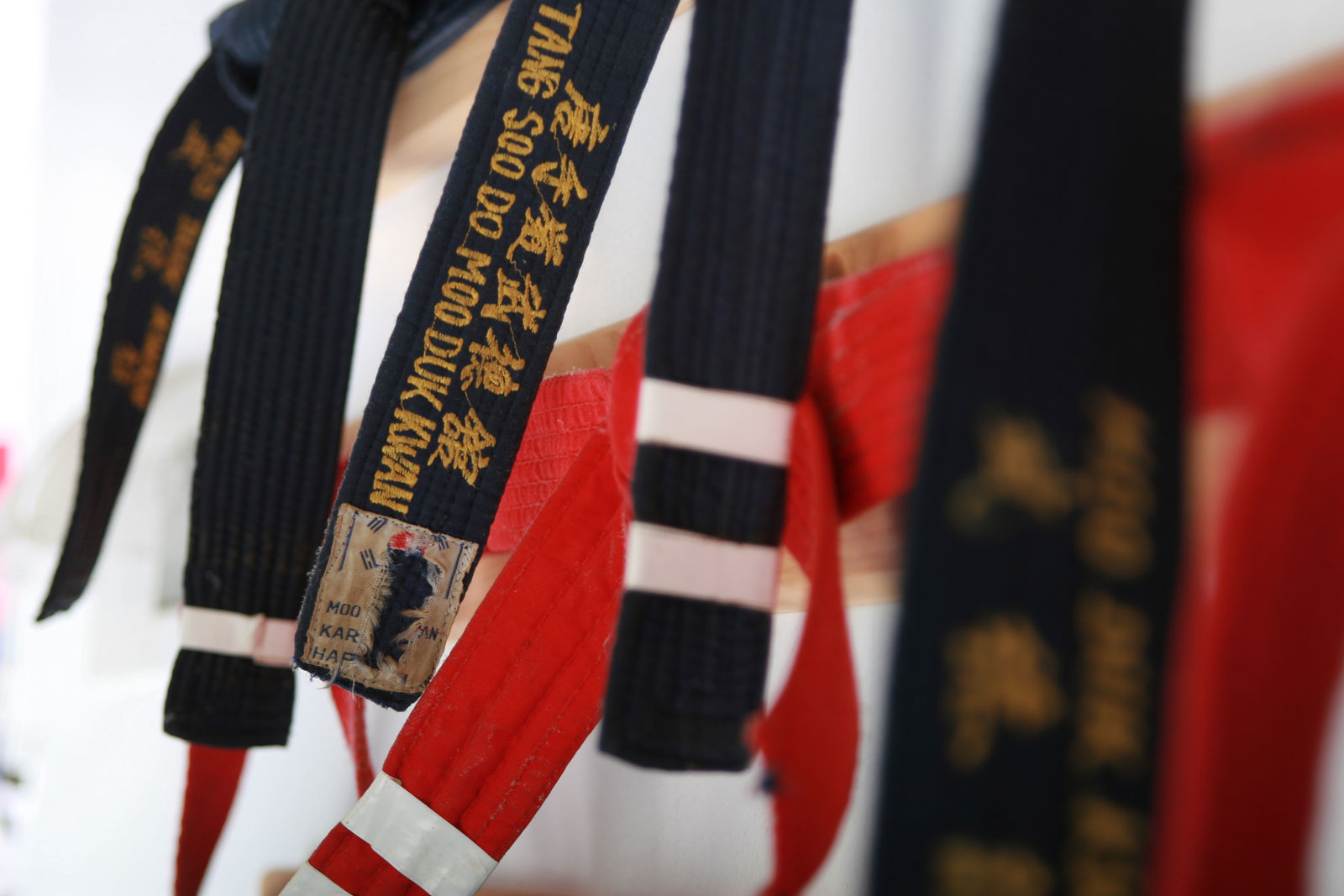 The original non-dan, or gup, belt colors established by Hwang Kee were: white belt; green belt; and red belt. In the 1970s, an orange belt was added after the white belt along with either one or two stripes onto the orange, green and red belts. In the mid 1980’s a yellow belt was placed between the white and orange belt. Many variations of this ranking system are still used and typically employ other colors (e.g. yellow, brown, purple, blue, etc.). However, this is primarily a western influence.

At Cary Tang Soo Do, we adhere to the original instruction of Hwang Kee as passed down by Grand Master Jae Joon Kim.